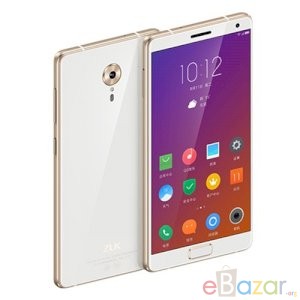 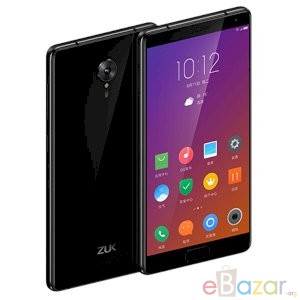 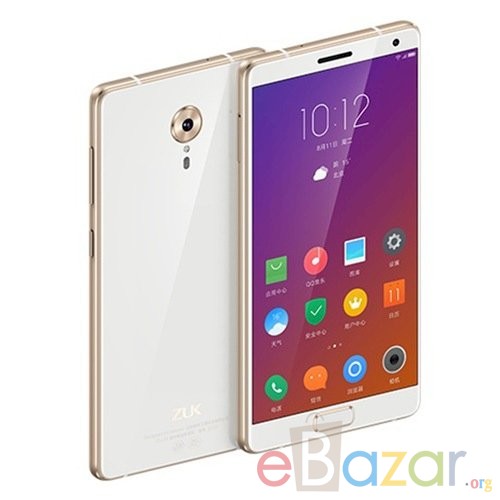 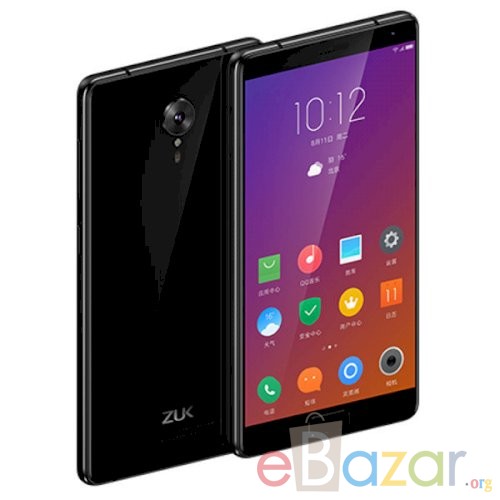 Lenovo has rolled out a new smartphone in China called the ZUK Edge and it is an attractive device. The phone has a screen with narrow bezels on the front so 86.4% of the front is covered with screen. The screen itself is 5.5-inches wide and it has something under the glass that rumors suggest will also turn up on the Galaxy S8 when it launches – a fingerprint reader.

With the fingerprint reader under the glass, the device can still easily read fingerprints but there is no opening. Lenovo’s move is different than what Samsung will do on the Galaxy S8 though because Samsung is tipped to be ditching the entire home button. You can clearly see a home button in a recessed area of the bottom of the screen on the ZUK. 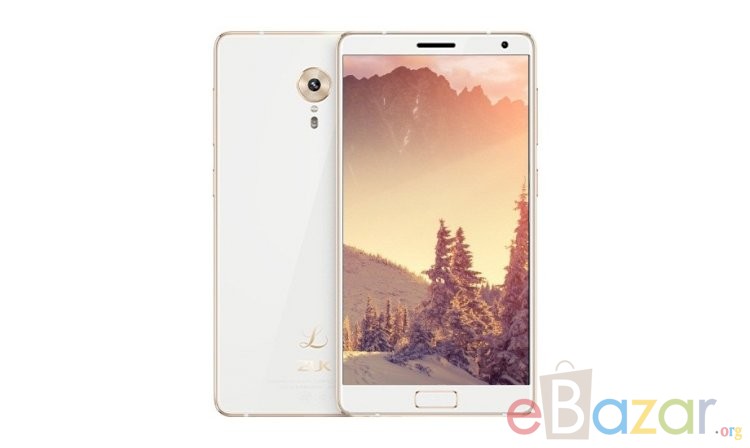 The resolution of the 5.5-inch screen is 1080p and the chip under the hood is the Snapdragon 821 running at 2.35GHz. That processor is paired with either 4GB or 6GB of RAM and 64GB of storage. The front camera is an 8MP unit with the rear camera being a 13MP unit. Power comes from a 3100 mAh internal battery.

The smartphone is tipped to sell for 2299 RMB (330 USD) with 4GB of RAM and 2499 RMB (360 USD) with 6GB of RAM. Lenovo is also offering something called the ZUK Edge L gift box for 2499 RMB (360 USD). It has the same specs as the 4GB RAM version, but comes with a special designed earphone and a phone cover signed by Korea star MinHo Lee.