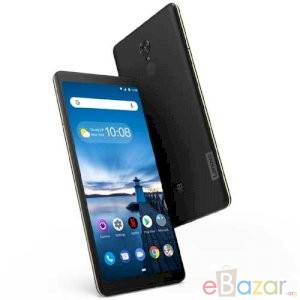 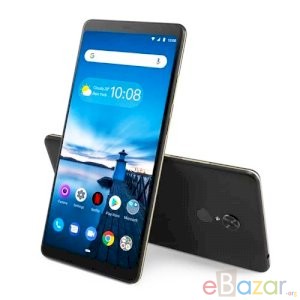 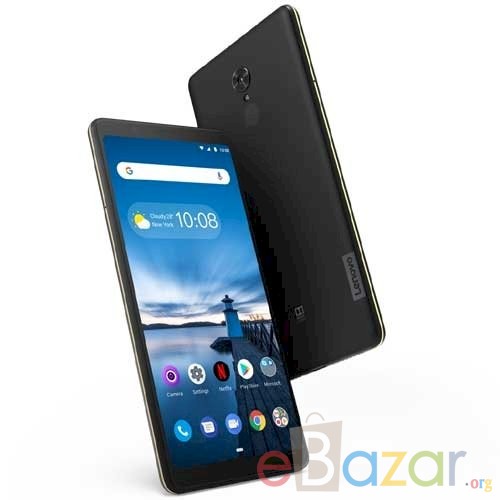 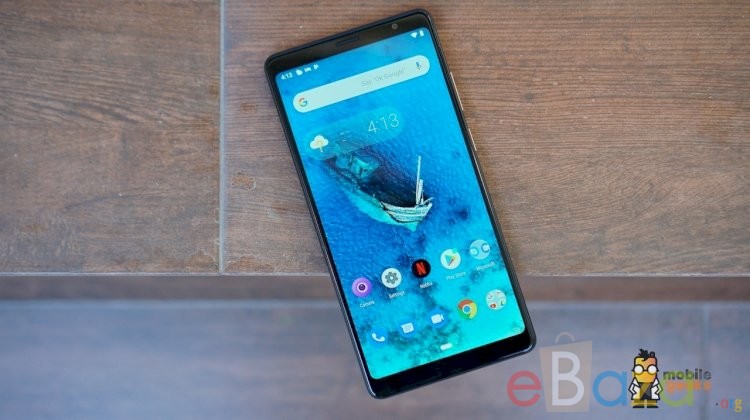 To many a tablet is an entertainment device and to many it is a work station. The Lenovo Tab V7 tablet features a 6.95 inches (17.65 cm) touchscreen for your daily needs and runs Android v9.0 (Pie) operating system to quickly open apps and games. The device is powered by a Octa core, 1.8 GHz, Cortex A53 processor paired with 3 GB GB of RAM to further enhance the user’s experience. It also has a 5180 mAh battery.
Lenovo Tab V7 was launched in the country onAugust 1, The phone comes in 1 other storage and RAM variants - Lenovo Tab V7 64GB. As for the colour options, the Lenovo Tab V7 phone comes in Slate Black