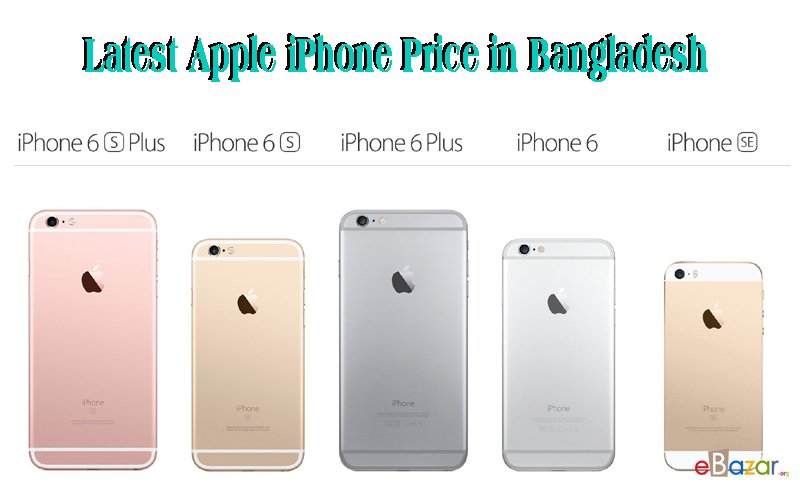 Apple Inc. is an American multinational company and was founded in 1976 to sell the Apple I personal computer. It is headquartered in California that sells various electronics, online services, software and even solar energy panels. Among the three founders of Apple, Steve Jobs is the most known personality for his total contribution for Apple, his talent in technology, various innovation, and life story. Apple is known worldwide for its iPhones, iPads, iPods, and MacBooks. They are also known for their no-compromise clean premium quality and unique individualistic nature. Apple is the only smartphone manufacturer in the world that produces smartphones with its own operating system (iOS) with a tremendous number of sales.

iPhones were popular since its birth in 2008. The first iPhone, iPhone 3G released in July 2008 was a huge success for Apple. After this Apple started to release their smartphones once a year. Many people spent a couple of nights outside the Apple shops before the release of a new device every year. Stocks ran out quickly and it was quite prestigious to own an iPhone from the first stock. In 2017, Apple had about 15% market share with iOS (IDC). They sold 216.7 million iPhones in 2017 which made them the second most selling phone brands in the world. The developer of Android, Google sold only 3.9 million Pixel Phones in 2017. Samsung kept its first place by selling 316.4 million Android phones in 2017.

Apple has been producing only premium flagship smartphones with a few exceptions like iPhone 5c. In fact, iPhones are known as the most expensive smartphones in the world. Therefore, it became a symbol of status and material abundance for many. There are dedicated customers of Apple iPhones around the world. In 2017, they finished constructing “Apple Park,” their new headquarter in California, USA. The cost of the construction was 5 billion USD. In the same year, they have released iPhone X with a newer kind of notch display.

Although these gadgets are quite expensive, it is among the top smartphone brands of Bangladesh because of its reliable quality and dedicated service. The price of iPhone X started from 1,30,990 Tk. in Bangladesh upon its release. But earlier iPhones like iPhone 6, 6S or 6S Plus are available at the much lower price and often with discounts. So, lower budget users looking for the reliability of Apple are considering the lower priced older generation iPhones. It is because iOS versions from those early devices are still secure and stable in current time and these phones remain well-functional after a long period of time.